AKA Lady Ruby
AKA Little, Little-one
AKA Rube
AKA Rubert 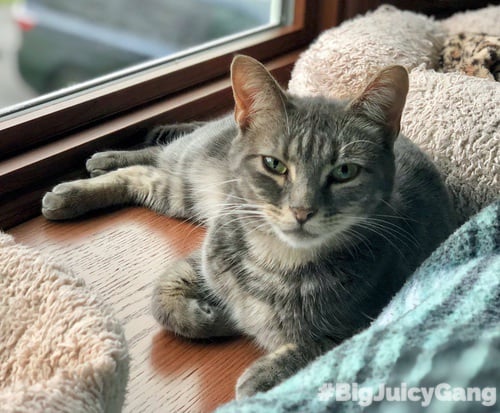 After losing both Cozy and then Sinatra in August of 2018, we had not planned to adopt another cat right away. I wanted to take our time and be sure then next cat would be perfect for both us and Drax.

Drax needs a cat who will put up with his constant washing and grooming. I was hoping we would find one who he could bond with.

We hadn’t been to the shelter since we had adopted Cozy. We wanted to get to know the cats to see if we could find a cat who would work well in our home.

As the kids were sitting in the room petting two cats, I stood outside talking with one of the shelter staff about Sinatra’s loss (Sinatra was a favorite at the shelter). I mentioned how depressed Drax was and how I wanted to find the right cat for him (and us). She said that one of the cats, who was sitting with the  kids, was SInata’s girlfriend, Ruby.

I knew Sinatra had a girlfriend during his time at the shelter. I didn’t realize she had not been adopted. She had been there the entire 15 months we had Sinatra and Drax. After learning this and seeing both Ruby and Cole’s interaction with the kids, I quickly called Shane to see if I could bring them both home.

After some going back and forth of me asking if I could bring two cats home, and him replying one cat… He relented and I adopted both Cole and Ruby that day. She has since wrapped Shane around her little paw.

Ruby was named by the person who rescued her in February 2017. From the paperwork I have, she was found in Westchester and has in bad shape. It shows she was FeLV positive, was only 5lbs and had severe dental problems. She had 24 of her teeth removed. Then she was transferred to the shelter and spent 18 months there before we adopted her. We decided we didn’t mind the name, and since she had it for so long, we would keep it. 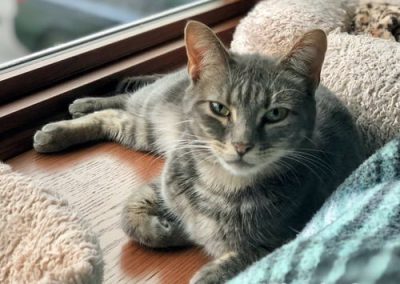 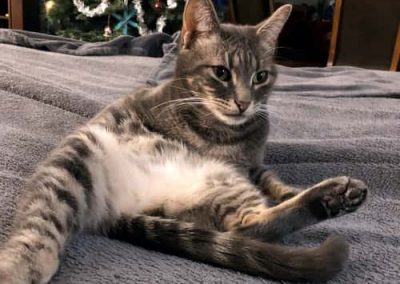 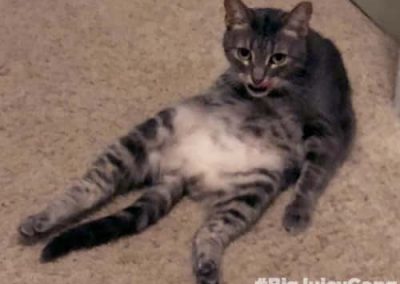 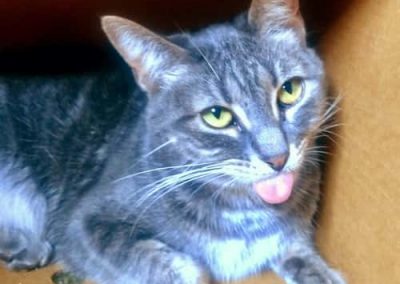 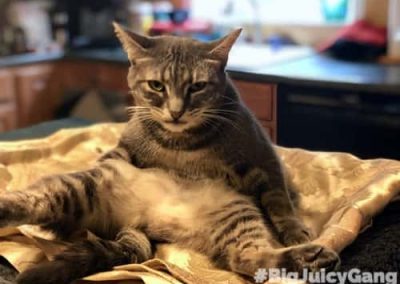 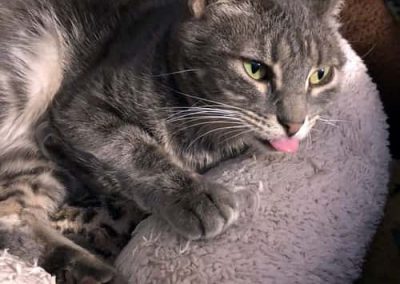 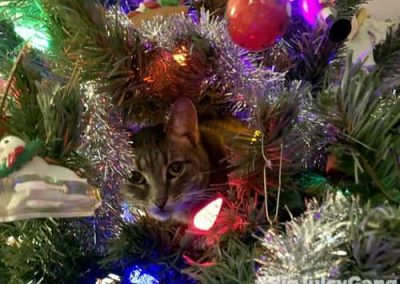 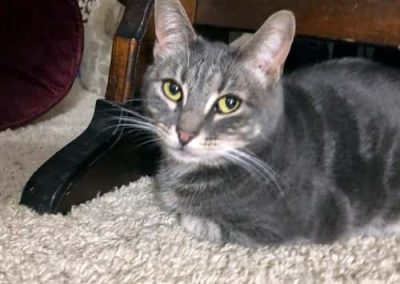 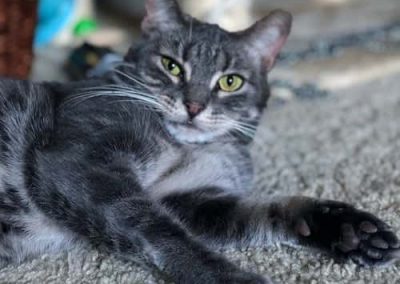 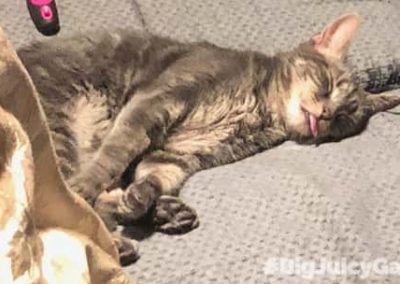 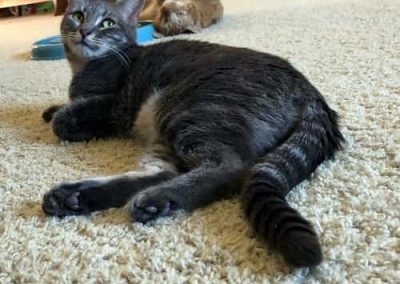 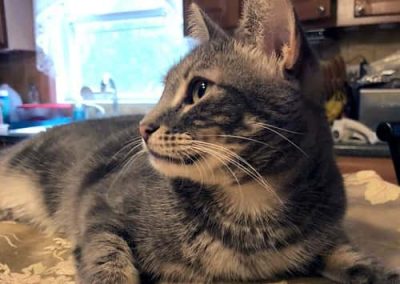 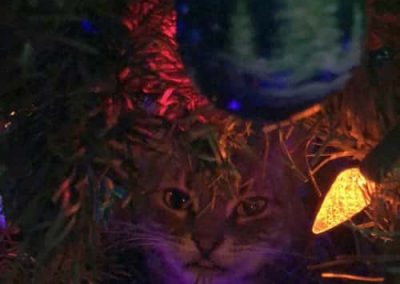 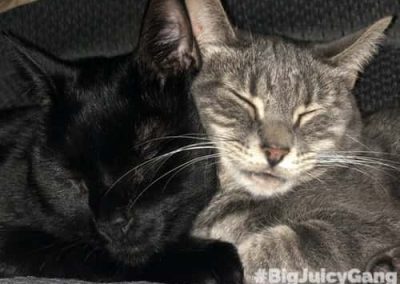 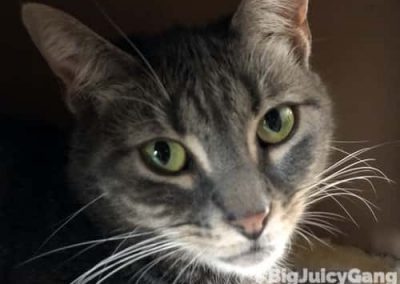 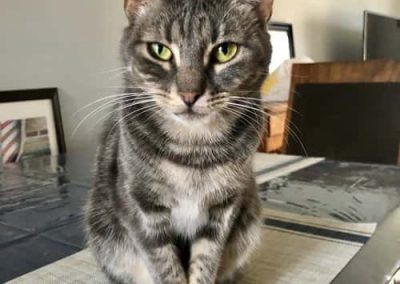 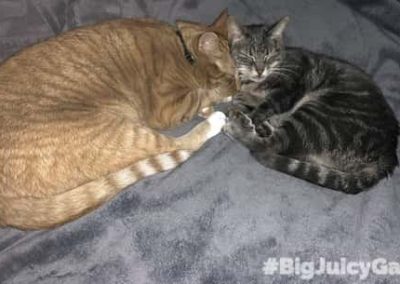 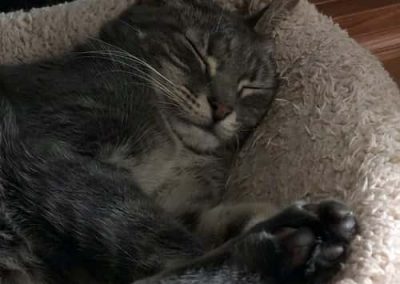 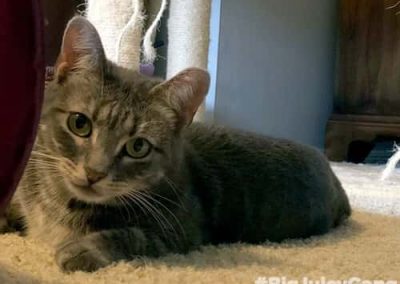 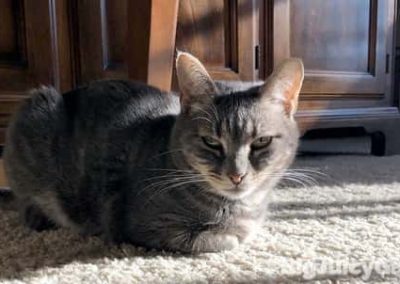 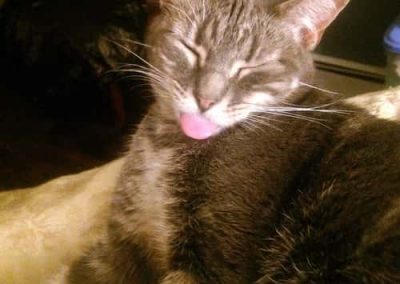 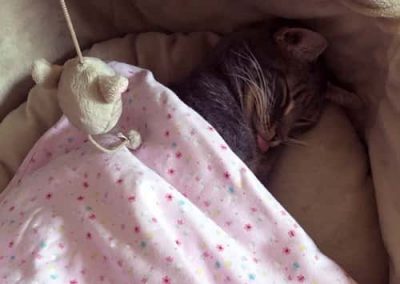 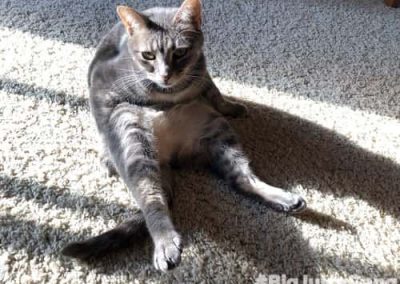 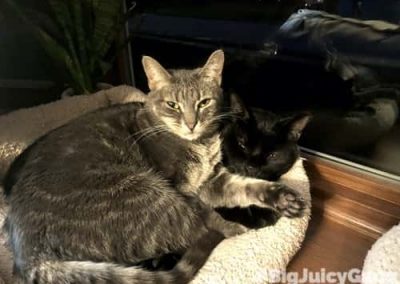 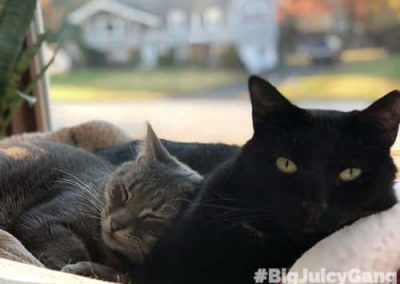 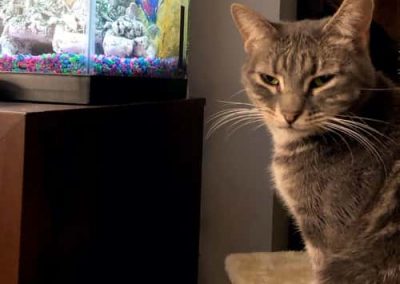